The ancient history of Chhindwara is unclear till date in the absence of any authentic historical monument or documents proving its the existence of region in those days. Yet on the basis of inscriptions found it is assumed that it was a part of the Vidarbha Kingdom. In 3-4th century BC the great Mauryan dynasty came into existence and ruled over this area. The authentic documentation of the district dates back to 16th century, when certain parts of the city came under the domination of Gond Ruler of Deogarh. 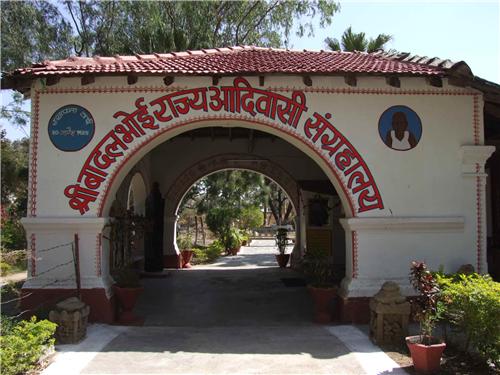 During 17th and 18th centuries, the rulers of Deogarh dynasty maintained a very good relation with the Mughal kings of south and the Subah of Berar. It was in this period Deogarh region was transferred from Malwa to Berar Subah. At that period of time Deogarh was functioning as an an independent government of the Subah of Berar. Bakth Buland Shah was known to be the most famous ruler of Deogarh who came into power defeating Jatoba. It was Bakth Buland who fought against the kings of Chanda and Mandla and extended the overall area of his From 1670 AD the Subah Berar started coming under the heavy influence of the Marathas.


Origin of the Name - Chhindwara

The word "Chhind" originated from the local tree name. The legendary explanation also explores a term named Sinh which is the vernacular term to lion. The story has it that the place opened its indicative gateways for lions. The anglicized version of the word "Wada" is place. Hence it was called "Sinh Dwara" (means through the entrance of lion). In due course of time it became "Chhindwara".The place harbors fascinating historical lore. The history of the place is actually sunken into a bleak oblivion. None the less, the ancient inscriptions have helped the historical enthusiasts to unravel the history of the place. 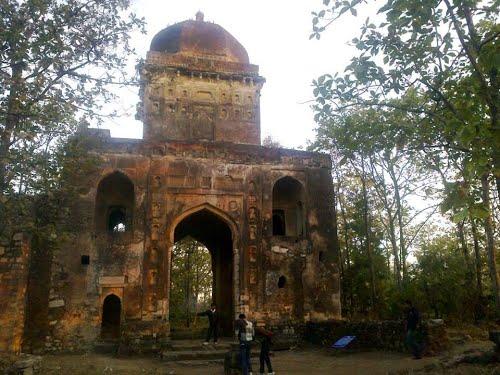 Prior to the ingress of Maurya of 4th century BC, Nandas were the conquerors of the land of Chhindwara. Evidential prospects also signify that the place was ruled by other dynasties such as Vakatakas, Sungas, Kalichuris and Gond. The historical lore of the place carved niche for itself during 16th century. This is the very period which marked the egress of Gond rulers in the vicinity of Chhindwara. The village Harya which is located 40 km away from Gond forms the traces of earliest recorded headquarters of Devgarh family.

The evidences found in Seoni, Chhindwara, and Ajanta region prove that fact that Vakatak Dynasty was ruling the region during 3rd Century. Going by the records of ancient manuscripts and by relying on ‘The Archeology report’ and ‘The Coins of India’ it is believed that Vakatakas kingdom was extended across the entire Vindhyachal region and their capital was today’s Bhandak town of the Chandrapur ( Chanda ) district. Though the fact is denied and challenged by Dr. BullHur, who says that the names found on those manuscripts were not at all a part of those districts.One of the significant rulers of this kingdom was King Prawarsen. It is believed that the dynasty was spread up to Godavari River in the south and Mahadev Hill Ranges in the North. The traces of this dynasty are obtained in coins, sculptures, idols and the hills of Ajanta. Moreover, Chhindwara and the nearby areas like Seoni, Balaghat, and some district places of Maharashtra like Arvi, Chanda, and Alichpur also contain evidences about the same. However the availability of traces proves the fact that this dynasty was highly glorious and powerful. 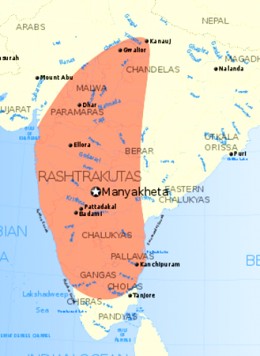 Following the decline of Vakatak dynasty, Chhindwara was included in the kingdom of Gond Dynasty. In ancient days, the southern part of Chhindwara used to constitute a part the Rashtrakoot Empire, the capital of which was Malkhed of Hyderabad. This empire extended from Vindhyachal and Malwa regions up to the south Kachi. The available evidences prove that this region was ruled by the King Krishna III of 940 BC. These proofs were found in Devali village of Wardha district and Multai in Amarwara district of Maharashtra. Moreover, historians could come to the conclusion on the basis of the findings of Shila Stambha in the Neelkanthi village of Chhindwara district. The findings also indicate that that King Krishna III was a descendent of Chandrawansh while the other Rashtrakoot kings were either belonged to Sonwansh or Yadhuwansh.

It is a genuine fact that Rashtrakutas were great patrons of fine art and the architectural beauty of different monuments of Maharashtra particularly that of Ellora is noteworthy. In Chhindwara, there is an entrance gate of a temple which proves that this was built by the Rashtrakoota kings. Moreover, it also proves the fact that they were ruling this region from 750 AD to the next two centuries. With the changing time, the dynasty lost its hold over the region and in 973 AD, this great dynasty fell apart. 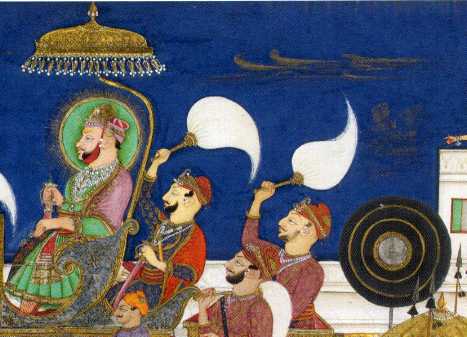 The medieval age was an important period in the history of Chhindwara. During this period, the entire region went through many changes. Historians are of the opinion that most probably the region was under the Kherla state of Betul. As per the documentation and writings of Persian historian Farishta, the Gondwana region was under the domain of Raja Narshingh Rai of Kherla. Earlier the king was ruling the region of Gulbargha and Muslim Bahimany of Sholapur. Afterward, the region was included in the Malwa region. But, historians could not come to a conclusion whether the Malwa Region was spread up to Chhindwara or not. However the entire medieval period of Chhindwara can be divided into the following groups as per the span of ruling of the dynasties.

As the fact is very clear to us that the proper documentation of the history of Chhindwara is not available, the historians have mostly depended upon the findings and related evidences. The same has happened in case of the information about the rulers of Devgarh. According to some of the historians, the region was dominated by the Ahirs (depending on the evidences found on that region). Later, Devgarh Empire became highly powerful and merged Mandla and Chanda districts to their dynasty.
But, nothing special is known about the rule of the Gonds in this region. Scholars have a belief that Devgarh was under the kingdom of Gaulis before the Gond started ruling the region. Later on the Gondi state was set up by a Gond Jaatava defeating the Gaulis.

There are no such strong evidences available to make any firm comment about the history of Jaatawa kingdom. But, other minor evidences have proved the fact that during 16th century, Deogarh was under the administrative power of Jaatava kings. When Akbar was ruling the region, Jaatava was under Mughal rule. Later, during the rule of Jahangir, i.e. in 1616 the region was under the influence of the great Mughal dynasty. In Jahangir’s autobiography, Tujuk-e-Jahangiri, a short reference about this dynasty is found. As per that reference , Jaatavas were the followers of Hindu religion and culture. During their rule, they introduced coins imprinted with important information. In earlier days it was a dry region and most of the passengers used to be deprived of basic amenities. The force for introducing changes used to come from Burhanpur and the letters of Shahjahan. After the decline of Jaatavas, Kokshah became the ruler of Devgarh. This is how over the entire.According to historical evidences during the rule of Maratha emperor the city was developing.

In 1803, British army defeated Raghuji II and made him bound to conclude the treaty of Deogaon. As a result of this he lost his power over almost one third territory. Later Raja Raghuji III became the king and the conditions worsened as Pindaries started disturbing the administrative system. Finally in 1853, Chhindwara went under the British command in full-fledged manner. Like other states of the country, the annexation of the Nagpur Kingdom fueled the discontentment prevailing amongst the collapsed Indian rulers which resulted in massive burst out in the form of historical Revolt of 1857. Following the grudge amongst the Indian, British Government decided to adjoin the Sagar-Nerbudda territories with the Nagpur Province. As a result in November 1861, the Central Province was formed among which Chhindwara was a significant district.

Chhindwara also played significant role in the freedom struggle of the country. In 1917 a branch of the home Rule League at Chhindwara was established and the movement got the flow. To strengthen the movement a Political Conference was organized in 1920. The freedom fighters and common man of the city took part in the Civil Disobedience Movement as well as in Flag Satyagraha. Gandhiji came to visit the district in November 1933.The history of Chhindwara is written in golden words followed by sacrificing of their great ancestors during freedom movement. The sacrifice of Jagirdar of Harra Kota or Mahavir Singh is remembered with deep respect till date.